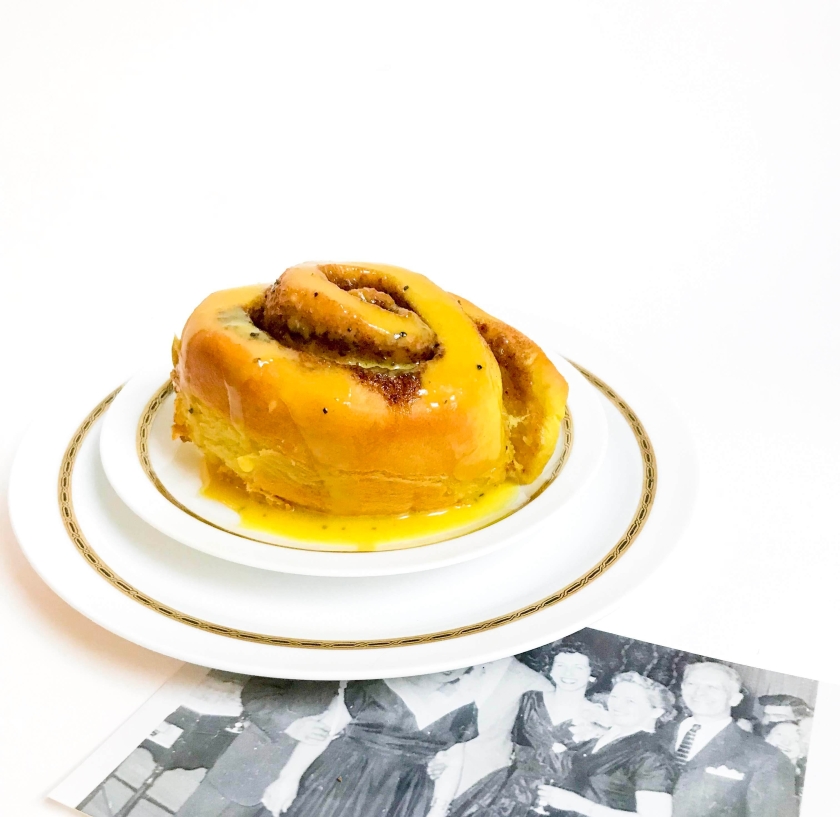 This has been quite a week for me! I went from being home with my family, going on vacation, and getting taken care of–to being away from many of my friends in a new apartment with a car and a job that starts in 5 days. I’ve certainly experienced my fair share of “growing up” moments, but I’d say the past 48 hours take the cake.

This month will certainly be interesting: with a sporadic day time schedule and a whole lot of work to do in the apartment, I’m going to be spending a LOT of time with boxes, clothes, bleach, and rags, things that talk far too little for my taste. I am often a textbook extrovert in that I thrive on being around others. Yesterday after my dad left for the airport, I spent no more than maybe 30 minutes without calling or Facetiming people. For the entirety of the day. My need for human interaction is a forceful one alright, and it’s certainly manifested when you put me in an unpacked apartment that’s almost 3 times bigger than our previous one. 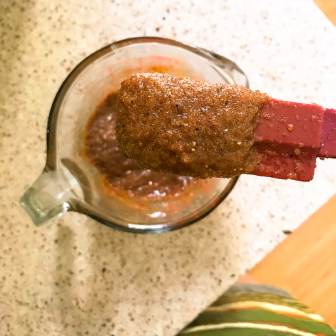 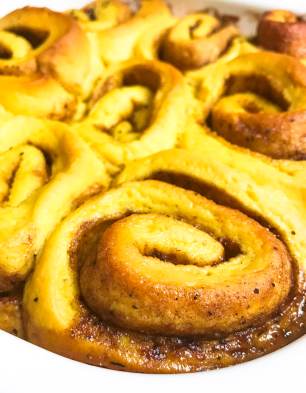 I’m sure there are those of you reading this that envy my situation; I have plenty of friends who treasure  silence and relative isolation as they would a rare gem. In fact, both of my roommates this year can lean towards that direction. I simply don’t relate: as much as an occasional date with Netflix and my bed is pleasant, I stress the word occasional–it takes exhaustion to bring me to that point. I do want to stress that this kind of personality classification is not a clean dichotomy. It’s uncommon (and likely overwhelming) to meet a pure extrovert or introvert; usually the terms can get pretty mangled in overlap. So, in attempts to make use of this transition time–in a spare moment I’m not deep in a corner cleaning our rather “antique” apartment–I thought I may as well write about it. Here is a rough draft of my very scattered thoughts on the topic today: they’re about as dizzying as the spiral of a cinnamon roll.

Not a Cat Person

A quiz I took online told me that I am

That I’m “energized and renewed” from being around people

And I believed it

Until I closed the tab and my chest quivered,

Twitched just slightly beneath my ribs

When it caught sight of the lack of notifications on my home screen,

A blatant absence of excuses to remain

that was beginning to smirk it’s

And corresponding encounter with the booming congregation of my own thoughts

the blaring insufficiency of external stimulation

Something that is charming and warm and fuzzy to some

But that is none of those things for me

And so my diagnosed extroversion

Lost the numerical luster of its prominence

And became quickly tarnished with a confusing, ironic rust

Perhaps as ironic as an extrovert writing a poem about cats

My Presence will go with you, and I will give you rest. 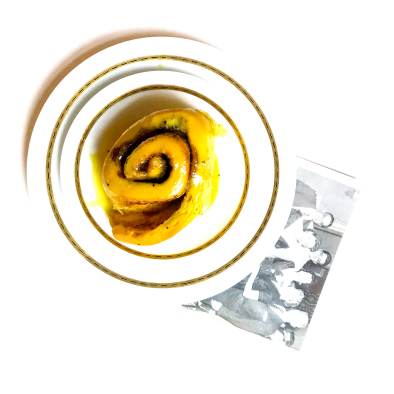 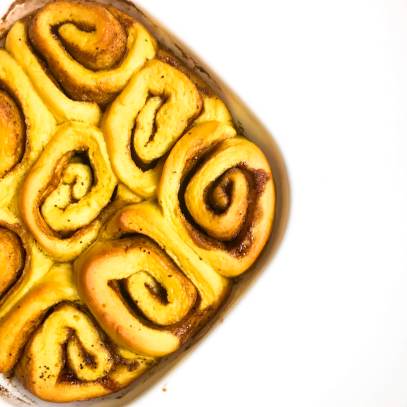